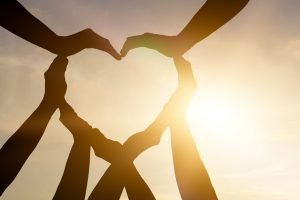 Willing and Charitable Will Writer Alex Truesdale examines how and why we should include charitable bequests in our Wills.

Alex Truesdale Wills Limited, a professional Will writing service in Cobham with clients throughout London and the South West of England.

Charitable giving in Wills is a cause I have been proud to champion for the past decade. In one of my most memorable professional encounters, I drafted a Will for veteran local stuntman Rocky Taylor, which included a gift to The Variety Club of Great Britain. Rocky signed his Will shortly before recreating an infamous stunt from the Death Wish movies (which, when initially performed in 1985, left him with a broken back), jumping from a 40-ft high inferno at Battersea Power Station to raise awareness via Remember a Charity Week of the importance of charitable legacy giving.

Ten years later, Rocky is still going strong but the devastating impact of COVID upon the third sector means that it is ever more reliant on charitable donations – of which legacy giving makes up 16%.

Competition for donations is intense. Within my own client base there has been a marked move away from supporting nationally recognised names (the top 45 “super-major” charities with annual income of over £100m share 20% of the entire voluntary sector’s income) towards local charities; this may be as a result of the increased local awareness and strengthened community bonds which COVID has engendered.

Thankfully HMRC recognises the importance of charitable giving, allowing an unlimited inheritance tax (“IHT”) exemption on gifts to UK registered charities – saving 40% IHT. This almost halves the impact of charitable giving on the amounts remaining for gifting to family and friends, making charitable legacy attractive, particularly to those whose cashflow needs may have precluded significant charitable activity during their lifetimes. 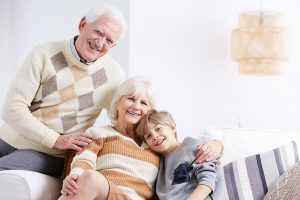 Including a Charitable Legacy

If you are considering including or updating charitable legacies within your Wills, do consider bearing the following points in mind:

• Check that your chosen charity has been officially recognised, which will confirm the availability of the IHT relief. Make sure that it has a Registered Charity Number or “RCN” which helps with the identification of the recipient organisation if there has been a name change or an amalgamation;

• If you wish to donate internationally, contact the charity – it may be possible to make the donation through a UK local branch or recipient charity in order to qualify for the IHT exemption;

• Consider a Letter of Wishes to specify how you would like your donation to be applied by the recipient charity – you may wish to direct that it is directed to “charitable purposes” only, or to support a particular campaign or project, instead of covering administrative and staff costs;

• It is possible to enrich not just your chosen charity but also your family by increasing the charitable giving in your Will to 10% of the value of your taxable estate. Donations of 10% or more of your overall estate will not only qualify for an IHT exemption but, if drafted correctly, can also entitle the remainder of your estate to a discounted rate of IHT of 36% on non-exempt gifts, effectively bringing the estate’s tax bill down by 10%.

• If you are considering a donation of a percentage of your total estate, ramping this up from single digit percentages to 10% can result in a win-win whereby the charity (and in certain circumstances, your remaining beneficiaries!) all receive more at the expense of HMRC.

• You can consider capping the gift in the interests of certainty, but remember this might cause the loss of the discounted IHT rate if your estate value rose by the time of your death;

• And finally…never leave your executors in the invidious position of having to decide which charitable beneficiaries should benefit in your Will, or the proportions in which to allocate a set amount between a number of competing charities. Once Wills are admitted to probate they are public documents – this can lead to a flood of “begging letters” by charities keen to press their case.

• A more workable approach would be to include a discretionary Will trust, leaving instructions as to the allocation of trust assets, and even the charitable beneficiaries to add, in a Letter of Wishes which remains a private document.

"No one has ever become poor by giving" Anne Frank

This Article was featured in The Elmbridge and Kingston Magazine in October 2021.

The Truth WILL Out

The TruthWILLout... Will Writer Alex Truesdale dispels some [...]

Sorting Out Your Will

Sorting out your will... Will Writer Alex Truesdale [...]

New Year, Update Your Will

If Wishes Were Horses

Letters of Wishes are the unsung heroes of [...]

Knowledge is Power When Writing A Will 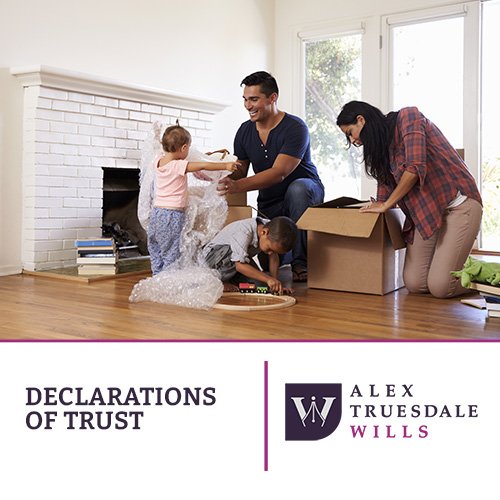 Declarations of Trust regulate entitlement to real property held on tenancies in common or by sole owners. 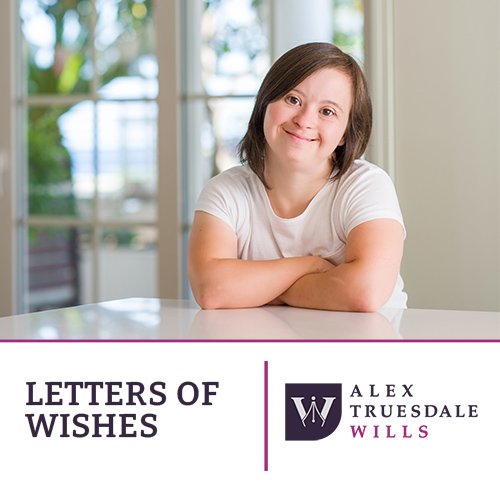 Provide guidance to your executors, guardians and trustees, so that they can carry out your wishes. 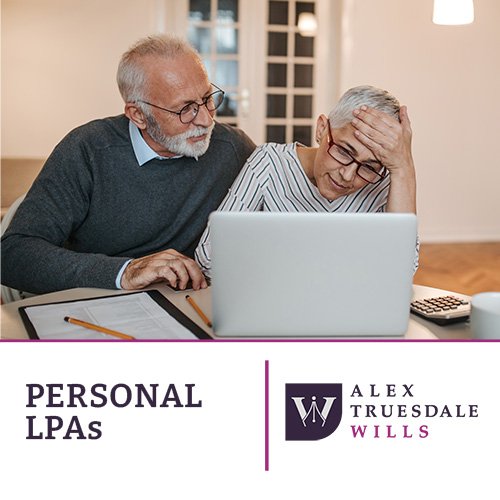 Appointing an Attorney to act in your best interest and to make decisions on your behalf.

Will Writing And Estate Planning From Alex Truesdale Wills

Alex Truesdale Wills Limited offers a professional and personal Will writing service, giving you flexibility and control for the present and your loved one’s peace of mind about the future.